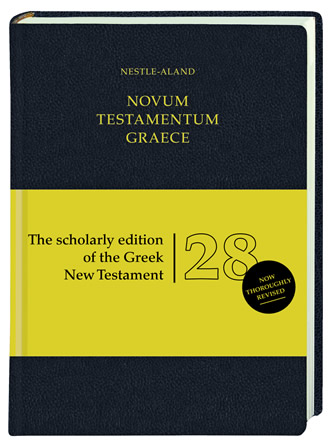 At the annual Society of Biblical Literature conference held in Chicago last month, the latest edition of the Novum Testamentum Graece, or the Nestle-Aland Greek New Testament, was unveiled. This has been a long time coming—nineteen years to be exact. The Institut für neutestamentliche Textforschung (INTF) in Münster is behind this production, and deserves accolades for its fine accomplishment. This is the first new edition of the Nestle-Aland text since the death of Kurt Aland, the founder of the INTF. 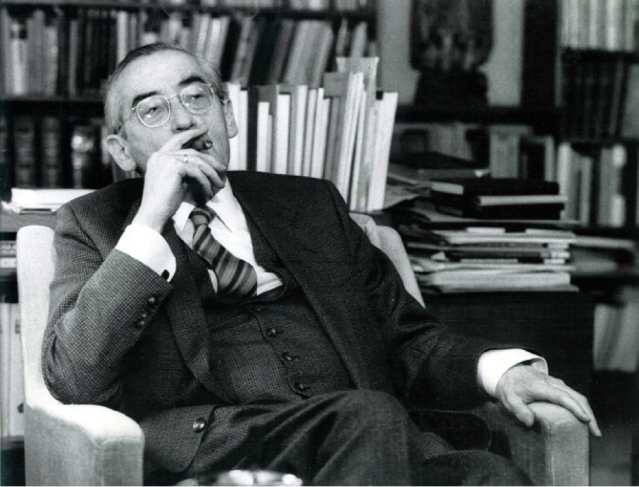 Inexplicably, even though the new text was available at SBL—both as just the Greek text and in diglot with English translations—it could not be acquired through Amazon until later. I pre-ordered a couple copies last April; the diglot arrived in November but the Greek-only text will not be released until January!

Several gave presentations on the new Nestle-Aland text at SBL. Klaus Wachtel of INTF gave an overview of NA28. In his lecture, he noted, inter alia, the following:

The Introduction to the new work adds much more information. Among these consider the following: